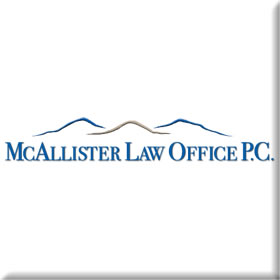 Colorado's attorney general is investigating several marijuana businesses over concerns the word "organic" in their names or advertising might be misleading to consumers.

The office is reviewing complaints from consumers that the "merchants have been misrepresenting their product when they say 'organic' or 'organically grown,' " said Roger Hudson, spokesman for state Attorney General Cynthia Coffman. "We're looking for information inside those complaints to make a determination on what those next steps are. Is it consumer fraud? Is it criminal?"

The AG's office would not give more detail on the scope of the investigation, but a lawyer who represents a marijuana business contacted by investigators said it appears to have limits.

The inquiry includes grow operations — some with "organic" in their names — recently caught up in Denver quarantines over pesticide concerns, attorney Sean McAllister said.

The AG is ensuring that businesses that use the word are at least "consistent with the concept of organic," McAllister said.

Because marijuana is illegal under federal law, and use of the term "organic" is federally regulated, a licensed cannabis business cannot be certified as organic no matter its practices.